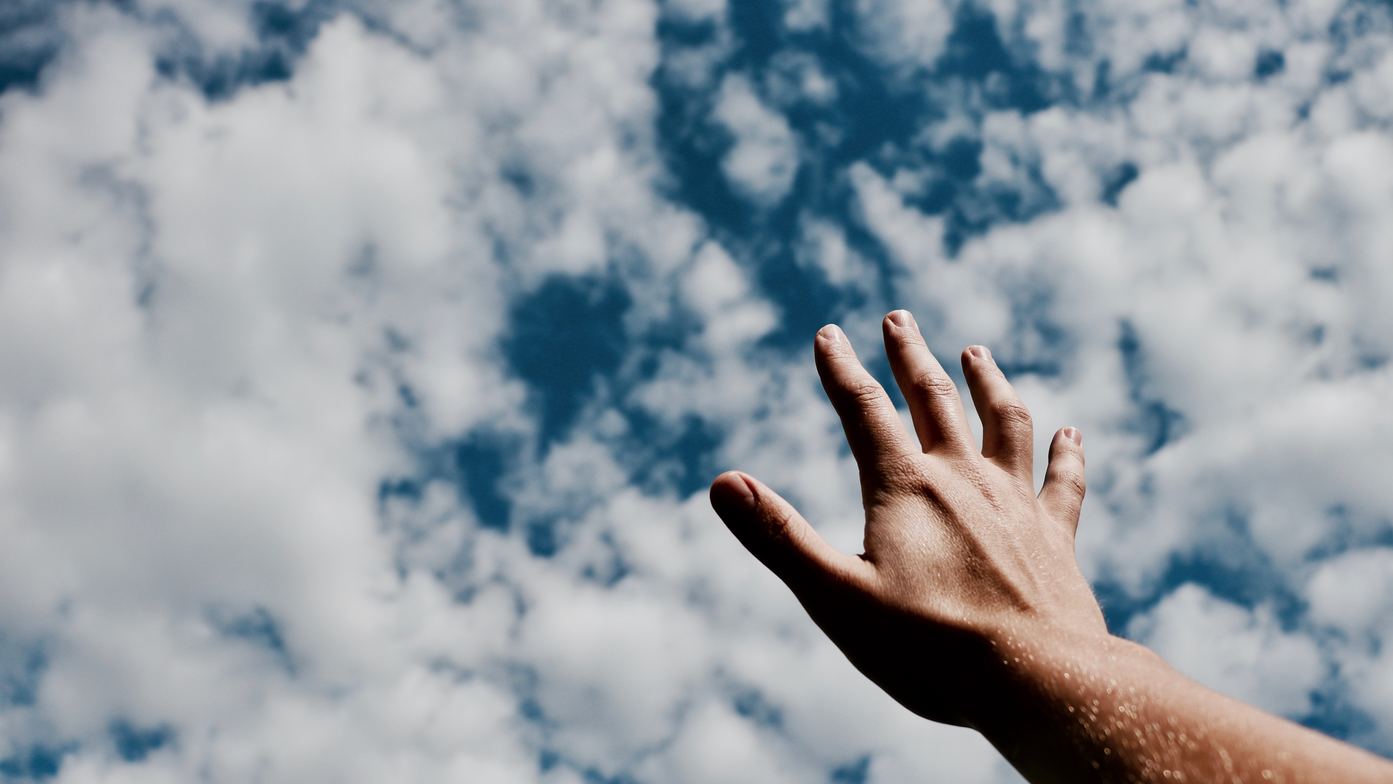 After Christmas festivities conclude at the end of December, my thoughts often turn to the coming year. While my children are out of school and our daily rhythms are slow, I reflect on where the last year has brought me and where I hope the next will take me. Those reflections sometimes come with pain and regret over the mistakes I’ve made. Yet the prospect of starting a new year fills me with hope and expectancy. I feel I have the opportunity to begin again with a fresh start, no matter what the last year held.

My anticipation of a fresh start pales in comparison to the sense of hope the Israelites must have felt when Cyrus, the king of Persia, released them to return to their homeland in Judah after seventy long years of captivity in Babylon. The previous king, Nebuchadnezzar, had deported the Israelites from their homeland. But the Lord prompted Cyrus to send the captives home to Jerusalem to rebuild God’s temple (Ezra 1:2–3). Cyrus also returned to them treasures that had been taken from the temple. Their lives as God’s chosen people, in the land God had appointed to them, began afresh after a long season of hardship in Babylon as a consequence for their sin.

Lord, thank You for Your grace and forgiveness and new beginnings.

No matter what lies in our past, when we confess our sin, God forgives us and gives us a fresh start. What great cause for hope!